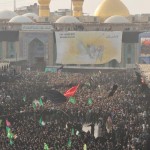 Karbala The city of Sorrow 2013 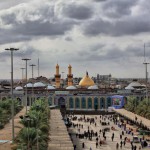 Imam Hussein’s (as) Tomb in Karbala 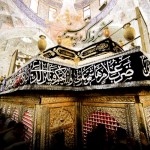 Inside the Imam Hussein’s (as) Tomb in Karbala 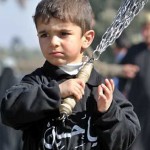 A child mourning for Imam Hussein in Muharram 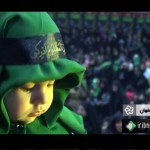 Assembly of Hosseini Infants, in memory of Ali Asqar, the 6 month martyr of Karbala 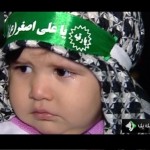 A child Mourning for Ali Asghar, the 6 month child of Imam Hussain 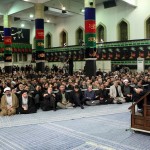 Muharram in Iran at Beyte-Rahbari 2012 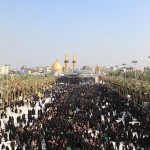 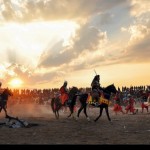 The Battle of Karbala 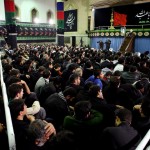 Muharram in Iran at the Imam Khomeni’s Husseinieh 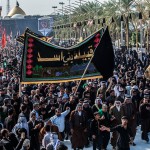 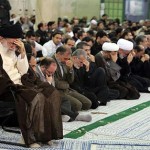 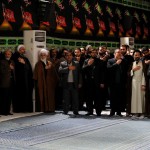 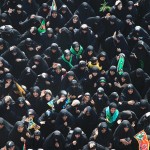 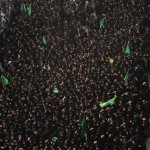 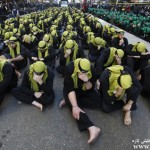 Mourning of Shiite for Imam Hossein(as) in Lebanon 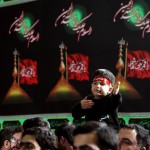 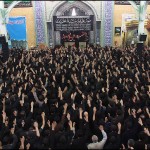 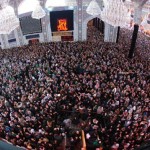 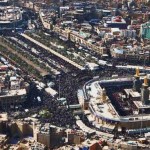 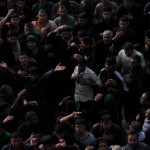 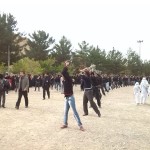 Zanjir Zani, A type of Mourning in Shiite 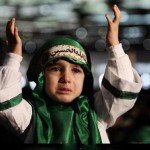 A child mourning for Emam Hussein 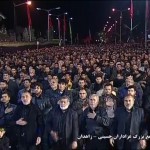 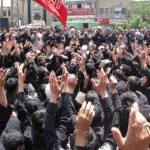 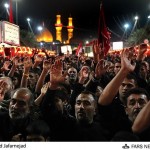 Lamentation of Shia Muslims in Karbala (Iraq), Between Two Tombs

We are in Muharram, the first month of the lunar calendar. Once upon a time on such days, in 61 AH, Imam Hussein, the third Imam of Shia, and his little followers were martyred in a brutally manner.

Hossein (as) is the grandson of the prophet Muhammad (pbuh). He was invited by about 18000 people of Kufa to establish his caliphate and dethrone the libertine leader, Yazid. But Ebne Ziad the new leader of Kufa (a city in Iraq under supervision of Yazid) scared people in a manner that almost all of them returned from their idea and leaved Hussein alone and even fight with him! Finally happened what happened:

Hussein and 72 persons of his followers were against the enemy army of about 30,000 warriors. They all were martyr in a very brutally manner. Although they were in a place between two rivers but the enemy were closed the path to rivers and they were thirsty for about 3 days. There were some children over there; specially one infant child, Ali Asghar (as) which killed while he was on hands of his father Hossein (as) asking water for him!

Since then each year Shiites mourn for Hussein and his followers at Muharram and specially Ashura the 10th day of Muharram in which AbaAbdellah Al Hussein (as) martyred. Moreover, millions of pilgrims mourn in Karbala every year, yet it still remains a distant journey that each and every Shia longs to make.

Imam Mahdi (as): I will lament for you morning and evening and weep for you with tears of blood

If you are interested in life of Imam Hussein(as) and the battle of Karbala, I recommend you Read More About Imam Hussein (as): Ya Hussein and Who is Hussein